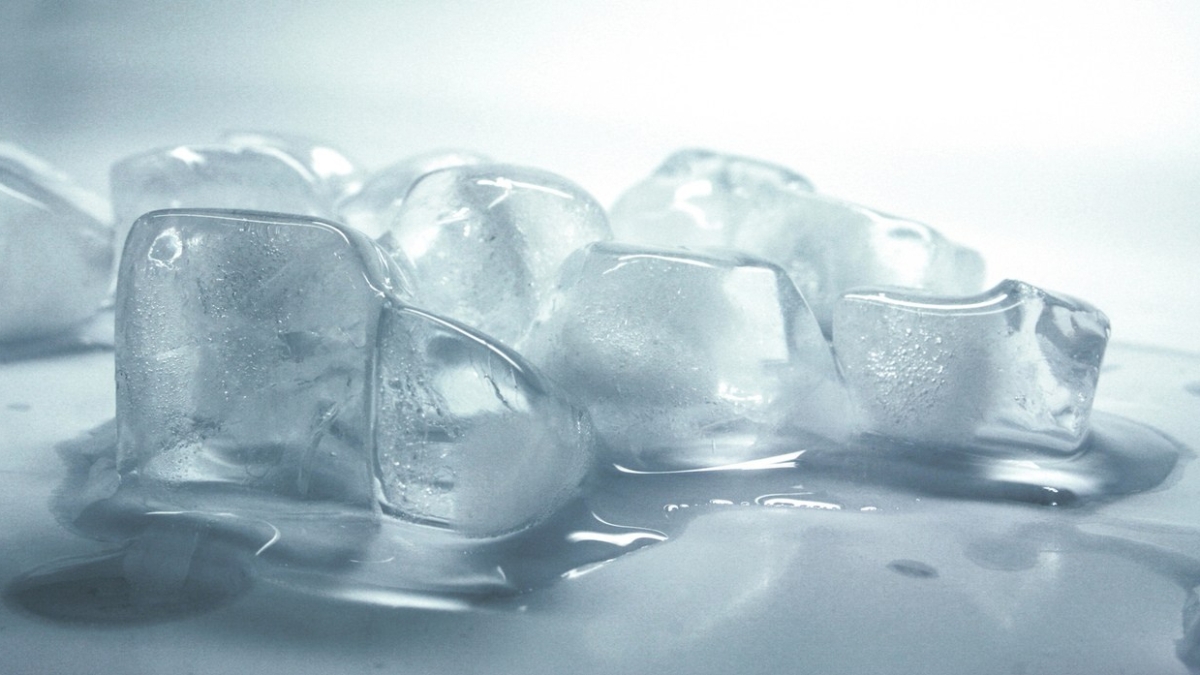 Successful icebreakers will establish a safe environment for learning and help attendees become more familiar with each other. They also set the tone for the session and ideally introduces the learning objectives in a fun and engaging way. Our most popular icebreakers have survived the test of time because one brave learning and development professional used them with great success and shared the experience. But what about unsuccessful icebreakers? The ones tried and quickly relegated to the ash heap of history. Here, for I believe the first time, is a top three list of the worst icebreakers ever created.

This activity, attempted by James McGill back in 1988 at an overnight leadership retreat for a Ruidoso, New Mexico hospitality group, tops our list of failed icebreakers. The activity started innocently enough, as each of the twenty attendees were asked to stand in a backward facing circle surrounding their facilitator who was standing behind them in the middle.

None of the attendees were worried about the unusual setup. This was the Gordon Gekko 80s. This crowd was full of hair products and recreational pharmaceuticals. If anyone even noticed the car battery in the middle with James, they certainly didn’t raise a fuss.

There are conflicting accounts of what happened next. Some say the Homedics® back massager malfunctioned (the early PA-3’s were always a bit twitchy). Others swear it just slipped from James’ hand due to a spilled bottle of “Soul Glo.” Since they all were laughing uncontrollably and wearing blindfolds, no one really knows for sure. What we do know is that a collapsing dominoes fall resulted in a broken nose, three sprained ankles, and several HR settlements. Jim is now a shift manager at an Omaha area Cinnabon. His Icebreaker lives on as an urban legend.

Originally created as a way to help improve employee morale, by illustrating how things could be much worse, this calamitous icebreaker made it’s only appearance in a 1996 real estate sales meeting in Downers Grove, Illinois.

Reports say the facilitator, referred to only as “Blake,” stood in front of the U-shaped conference room and instructed the salesperson on his right to share the saddest moment they’d ever experienced. While the first couple of attendees gave generic “How I lost a sale” responses, an old school rep named Shelly, determined to win the $5 Starbucks card Blake promised to the “winner,” dove head first into a tale of personal tragedy and loss so disturbingly graphic and emotionally wrenching, the Red Roof Inn support staffer in the back of the room fell to their knees and renounced their faith.

Each successive story was more detailed and visceral than the one that preceded it. The entire session mercifully ended as the last participant couldn’t bring themselves out of the fetal position to continue.

While this was more of a warm-up than a beginning session icebreaker, it deserves a spot on our list. A group of radio station employees from a small AM station gathered inside their Finneytown, Ohio conference room in Spring of 1979. It was the quarterly state of the company meeting and leadership asked the learning and development manager to lead a “get to know you” session to introduce several new employees to the remaining crew.  The station was coming off a terrible fall and winter season, punctuated by a particularly gruesome Thanksgiving Day event, and had made wholesale staffing changes.

Bailey was new to the L & D role and decided to do a variation of “Who am I?” She purchased several flavors of licorice and removed the packaging. Each participant grabbed a random piece from a covered bowl and ate it. They were then tasked with finding who else in the room shared the same piece of licorice, based on questions and how they described the taste or smell.

The problem was, it was after a garlic seasoned lunch, smoking in public was prevalent, and too many of them had Cokes prior to the activity. After a few minutes of mingling and talking, the room smelled like leftover lutefisk and farmland.

Several people left retching and coughing, unable to continue. Bailey, the lone holdover from the previous Program Manager’s team, was relieved of her post to pursue other interests.

Let me know your icebreaker horror experience below.  Leave a comment and have a chance to win our monthly giveaway.

Note: This is a work of fiction. To my knowledge, none of these events ever happened.